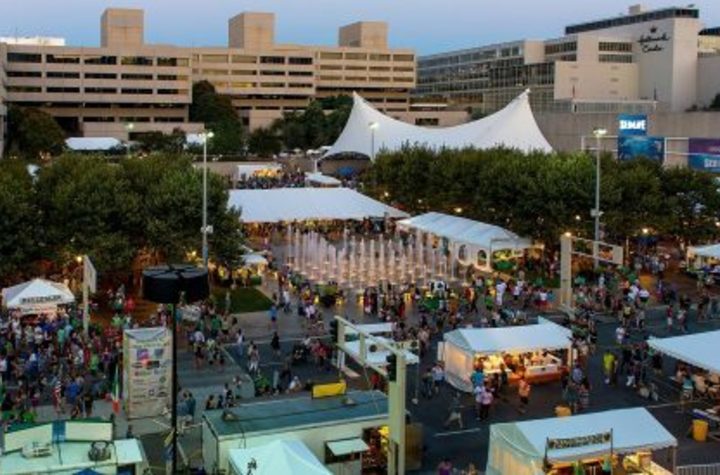 With one of the Largest festivals in Kansas City, now Marquee Event Rentals will continue the sames

tradition that All Seasons Event Rental has done for over 11 years. With over 30 bands on seven stages,

heritage workshops and displays, comedy, genealogy, a massive children's area and so much more, there

is no better way to celebrate Celtic Pride in Cowtown than Kansas City Irish Fest!

character and history of Ireland and of the Irish people who call Kansas City home. Now planning our

events, the Brookside and Westport Irish fests. Located in the heart of Kansas City on beautiful Crown

Fest is not affiliated with, or a branch of, or managed by any retail or wholesale business, local or

otherwise. We are not organized by, operated by or a chapter of any group, union or organization other

than our own. KCIF is almost 100% volunteer staffed, and is grateful for the help of nearly 1000