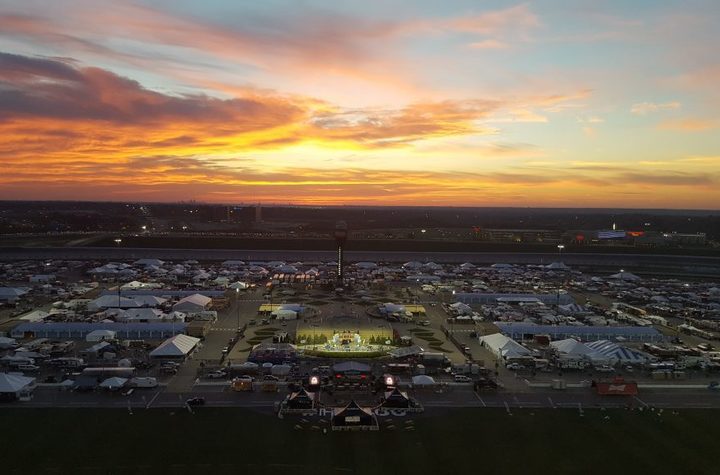 Marquee Event Rentals (formerly All Seasons Event Rental) have been the official party rental provider for the American Royal BBQ for over 35 years.
The Barbecue is much more than a competition. It’s a two-day festival with something for everyone: live local music, delicious foods, beer and cocktails, a car show, a BBQ Marketplace and, for the kids: carnival rides, entertainers, a mechanical bull and more. The World Series of Barbecue Open Competition is available to any team who can come down and show off their best barbecue skills! Teams compete in Chicken, Pork Ribs, Pork (shoulder or Boston Butt) and Beef Brisket. In order to be eligible for Grand Champion, Open teams must turn in for all four categories.Competitors from around the world join in the world’s largest barbecue competition to be crowned the grand champion in the Invitational Competition, Open Competition, Sides Competition and Kids Que!