A World Record in Atlanta with Alpha Kappa Alpha 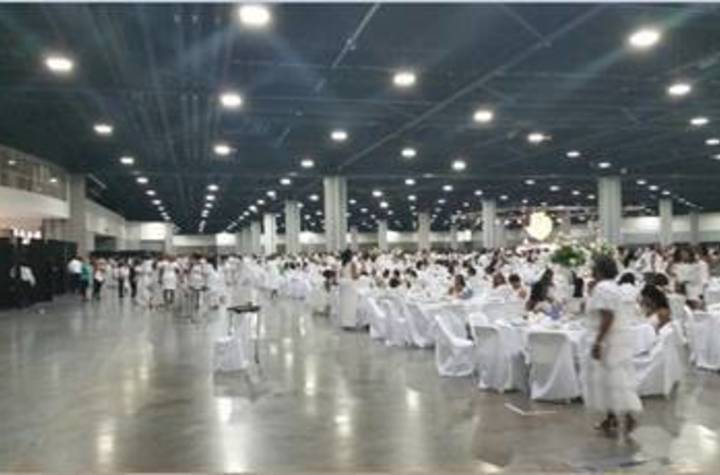 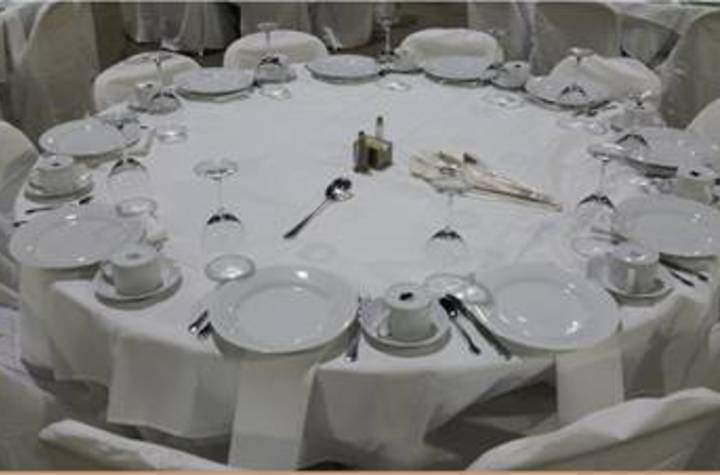 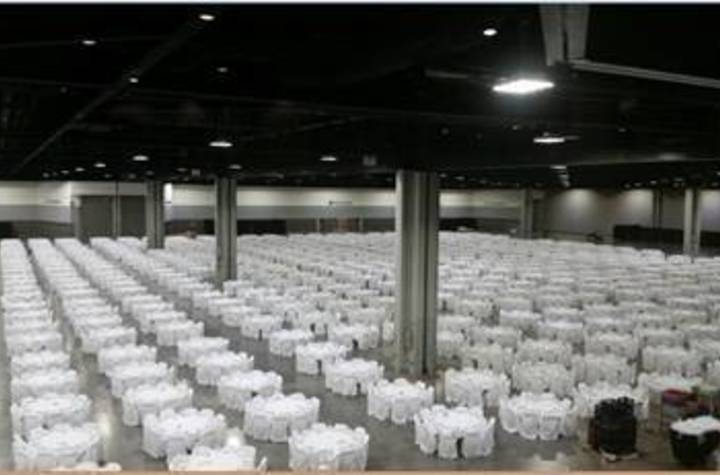 The Atlanta, Georgia branch of Classic had the privilege of leading the execution of this world-record breaking dinner on July 13, 2016.

The world-record meal was the culminating dinner of the Alpha Kappa Alpha (AKA) Sorority 67th Boule Convention in Atlanta from July 9th to 16th. The event was held between the Halls A and C of the Georgia World Congress Center (GWCC), the fourth-largest convention center in the United States.